Suicide Squad is one of those movies which are admired and liked by huge number of audience around the globe. It has positive reviews of the reviewers even when it was not even on air. It is not only the performance of the celebrities, characters and plot of the film but its costumes have been the focus as well. Costumes worm by all the stars were demanded like anything as fans around the globe wanted to don them just like their favorite celebrities. Among different costumes of movie like purple joker trench coat, harely Quinn jacket, Tatsu Katana Suicide Squad Jacket has its own place.

Katana has been one of the important characters of the movie, and Tatsu Katana Suicide Squad Jacket is the exact replica of the real attire. This slim fit jacket has been the top choices among women who are fashion seekers and want to wear something trendy all the time. It is accessible in black color with front zip closure and full sleeves. There are red colored strips equipped near the shoulders which add to the beauty of the jacket. In order to possess one, visit JeeDad. You will not regret buying this beautiful celebrity inspired jacket in any manner.

There are no reviews yet. 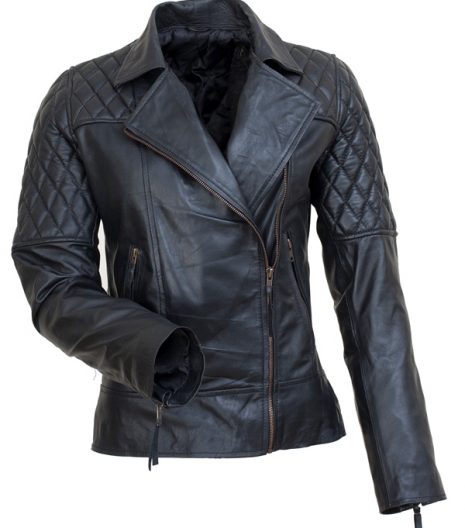 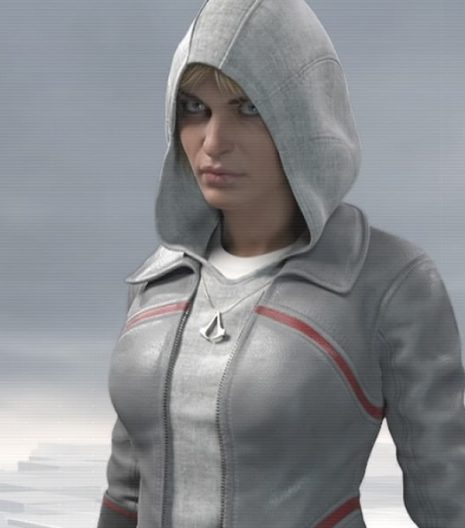 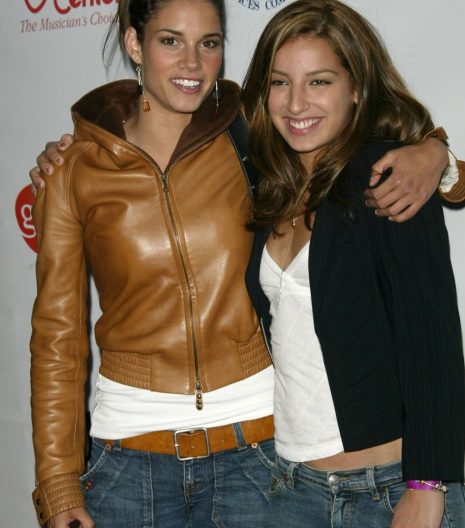 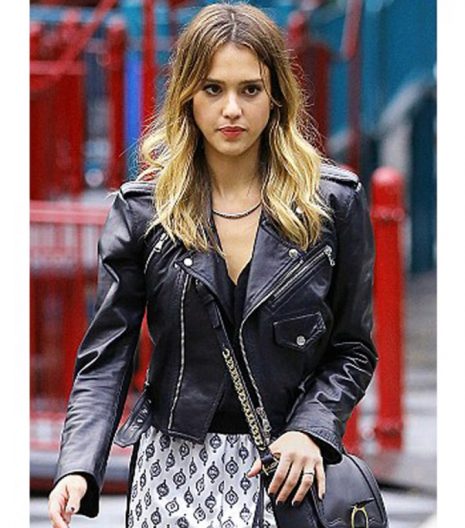